Bluetooth technology has been around for a long time now, and it has become a big part of our lives. In earlier times, it was used to transfer files from one device to another, and the process used to take a few minutes depending upon the size of the file. In today’s world, Bluetooth does more than just transferring files. Bluetooth technology is used in headphones, speakers, and several other smart devices.

Among all these devices, Bluetooth headphones are most commonly used. Since wireless earphones offer complete freedom of movement, people prefer using them while calling their friends, working out in the gym, or even running. But are Bluetooth headphones safe? Should people stop using them? In this article, we are going to talk about health problems linked to Bluetooth headphones. Moreover, we will discuss how wired units can be a better option to pick.

People often use headphones while calling their friends or listening to music. Exposure to radiation isn’t good for our health, and in this case, the device is near to the head, which is even more dangerous.

There is a big difference in the results when we compare the radiation emitted by wireless headphones with wired models. Many other devices emit radiation, but they aren’t that close to our heads. Here are the most common health problems associated with Bluetooth headphones. 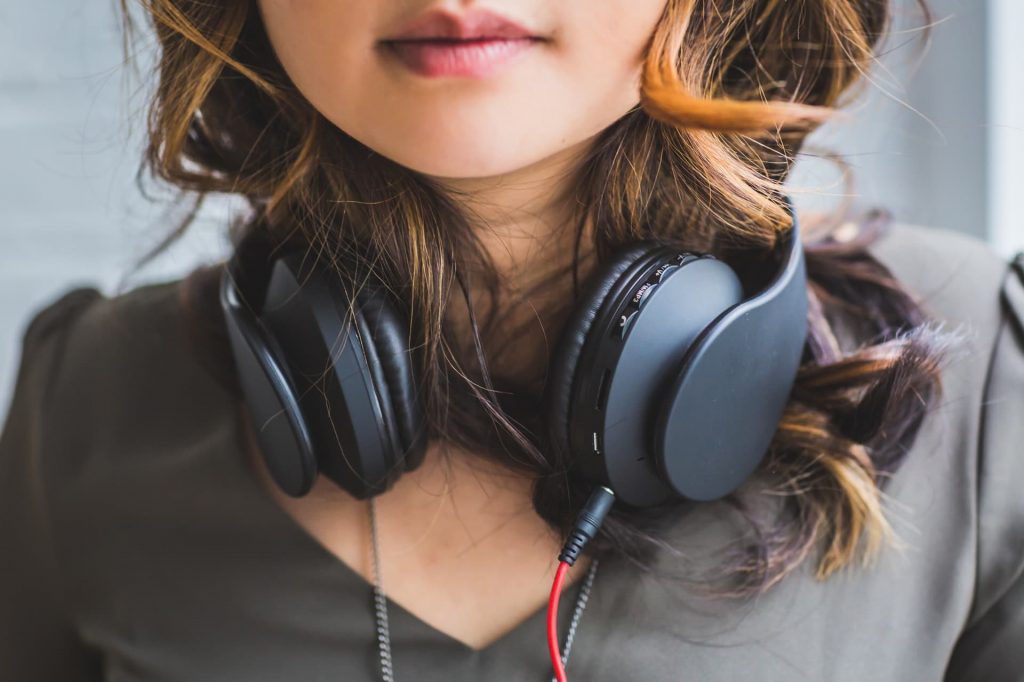 People often find it hard to get proper sleep at night these days. There could be many reasons for this problem, and EMF exposure is one of them. Things become even more serious when you put wireless headphones over your head. If you spend hours talking to your friends at night, consider texting, and if texting is not an option, use wired earphones.

People often face issues like headaches after using wireless headphones. Since the source of radiation is too close to the head in this case, problems like headaches are very common. According to research, the use of Bluetooth headphones is also linked with depression, which is a big concern.

DNA damage is another problem associated with Bluetooth headphones, and it is much more serious than the ones we have discussed until now. The problem doesn’t end here; DNA damage increases the risk of cancer, which makes things even worse. You wouldn’t want to face such health issues just to enjoy your favorite songs or talk to a friend, would you?

Another serious health issue linked with EMF radiation is infertility. This problem is way bigger than a headache or sleep disorder. Frequent use of wireless earphones will only increase the likelihood of such health issues.

So, these are the most common health issues that you should be concerned about while using Bluetooth headphones. Yes, they offer flexibility in terms of freedom and style, but these things aren’t more important than your health. Things become even more serious when we talk about children.

Children are at a bigger risk as their brains are in developing stages. They should be protected in their growing years as this is the most crucial stage of a human’s life. If anything bad happens at this stage, a child can experience long-term damage.

Wired headphones, on the other hand, aren’t as dangerous. If you don’t have a choice, and it’s important to use headphones, you should go for a wired unit. If we compare both, wired units offer several other benefits too.

Wired vs. Wireless Headphones: Which is the Safer Option?

When it comes to safety, there are no doubts about the fact that wired units are better. Other than this, they are more reliable in the field of connectivity too, as there is no risk of interference in the signal. Wireless units run on batteries, which means you will have to charge them from time to time. However, this isn’t the case with wired models, which makes them perfect for traveling.

Furthermore, you won’t face any latency issues while using a model that comes with a cable. Signals travel much faster through cables than air, which is the reason why there are latency issues in the case of wireless models.

Another benefit of wired units is that they are very easy to use, as you just have to plug in the cable to your device, and they start working. But this isn’t the case with wireless earphones as you will need to pair them first. The time needed to pair it to the device will vary from model to model.

Lastly, the Bluetooth version of your smartphone will play a big role when it comes to connecting it to the earphones. If your smartphone doesn’t support the latest version, you won’t be able to pair it with your earphones, which is something you wouldn’t want. You will never have to worry about something like this while using a model that comes with a cable.

Well, these are some reasons why wired headphones are better than wireless ones. Most people believe that wireless technology always has an upper hand, but this isn’t the case if we look at these factors. Moreover, the health risks we discussed above are a big concern, so you should take things seriously.

If you are a music lover, it will be difficult for you to stop using headphones. Fortunately, there are some alternatives to wireless models, and you can rely on them as they are much safer. Here are two reliable options that you can go with: 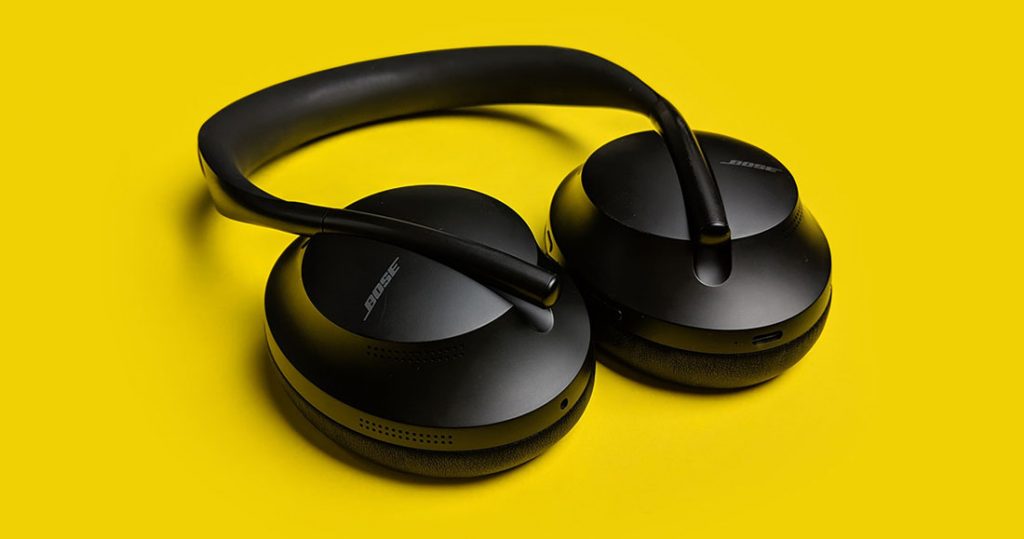 Sadly, the answer is no. Wireless earbuds aren’t safe to use as they use the same technology we discussed above, which means they are linked to the same health issues too. If you don’t want to risk your health, you should avoid using wireless earbuds.

Are wired headphones safer than wireless?

Yes, wired headphones are safer in comparison as they don’t use Bluetooth technology. They don’t have to send wireless signals to your smartphone, which makes them more reliable. But this doesn’t mean you can keep them on all day long as it isn’t going to be safe.

Yes, they do emit radiation, but the levels are nothing in comparison to the cell phone you use. So, limited use won’t lead to any serious health issues.

Are Bluetooth headphones safe? If you have read this article carefully, you must know the answer to this question. No, they aren’t safe to use, and you should consider switching to traditional wired models. You can also invest in Radiation-Free Air Tube headphones, as they are designed to offer a safe experience to users.

Wireless technology has made life easier, but it has made it riskier too. So, you should avoid using devices that don’t play an important role in your day to day life.

Previous How to Turn Off the WiFi in Your Home
Next EMF Units Guide: How to Measure EMF Radiation 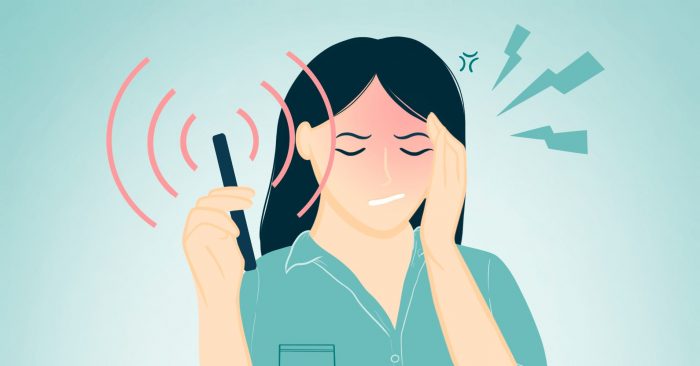 EMF Sensitivity: How Dangerous Is It? 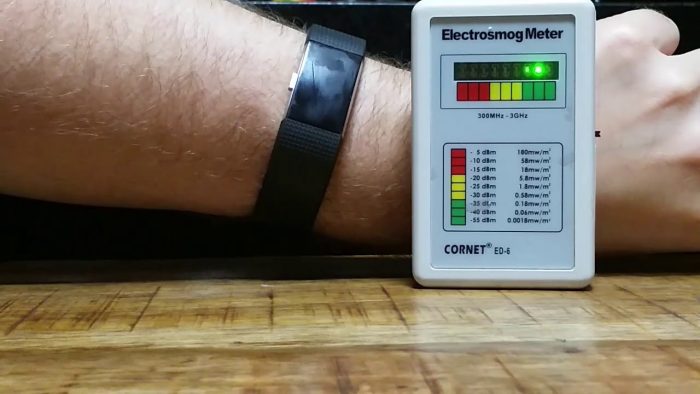 Are Fitbits Safe? Is There Any Harm? 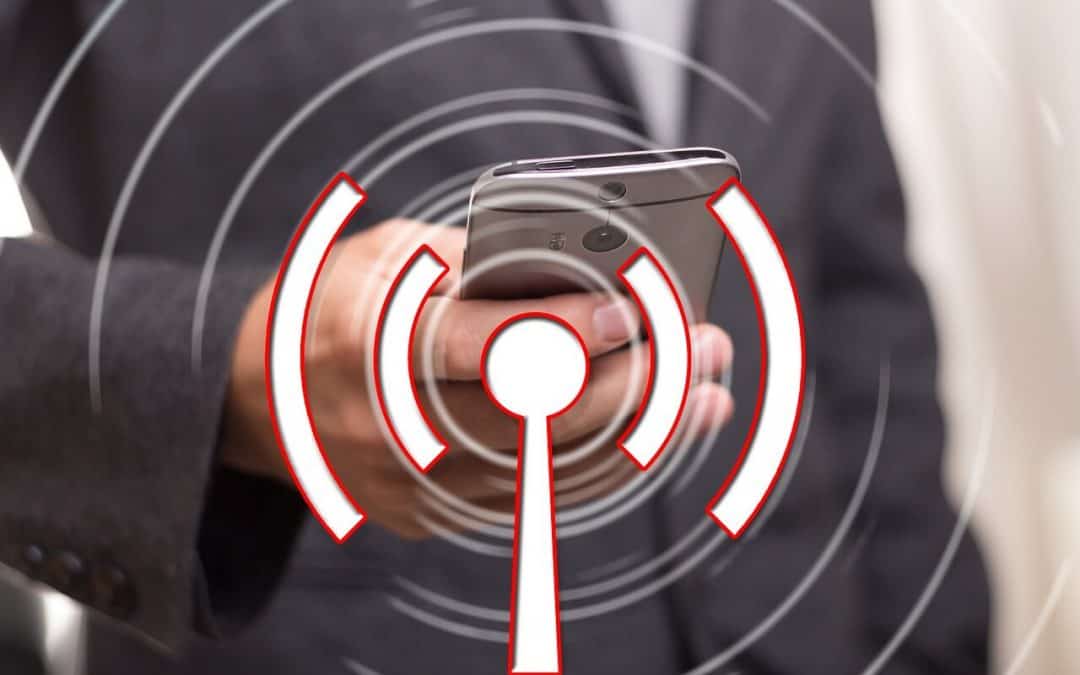 EMF Dangers: Health Risks & How To Protect from Radiation

I found many facts and studies which the majority of people are unable to find them online and I decided to create a blog and share everything I’ve collected in the past.

Powered by WordPress | Designed by TieLabs
© Copyright 2022, All Rights Reserved