Today we live in a world that is more connected than it has ever been. No matter where you find yourself in the world, you can reach almost anyone on the other side of the world. The prospect of turning off your Internet access at night may be scary if you have never done so before.

You may feel a sense of loss as if you are losing the connection between you and your loved ones, or maybe you are worried about potential damage to your hardware. You do not have to worry about your Internet signal being disrupted or your hardware being damaged. The majority of routers and wireless signals are designed to be turned on and off as needed.

But the health risks are far too significant not to know how to turn off Internet access at night. There are severe risks for your health, one of them being EMF which is often downplayed in the media. It is always a good idea to find out all the risks and learn how to avoid them.

Learn How to Turn off Internet Access at Night

If you want to avoid exposure to high levels of EMF, one thing to do is to turn off your Internet at night. Turning off the Internet will significantly lower your chances of dangerous radiation poisoning. The wireless router can be turned off at night to turn off Internet access.

Manually or remotely, this can be accomplished. To prevent unauthorized access from household members or hackers at night, turn off Internet access with a timer or other mechanism every night.

There are many ways in which you can shut off your router to ensure your and your family’s safety. Some of them are: 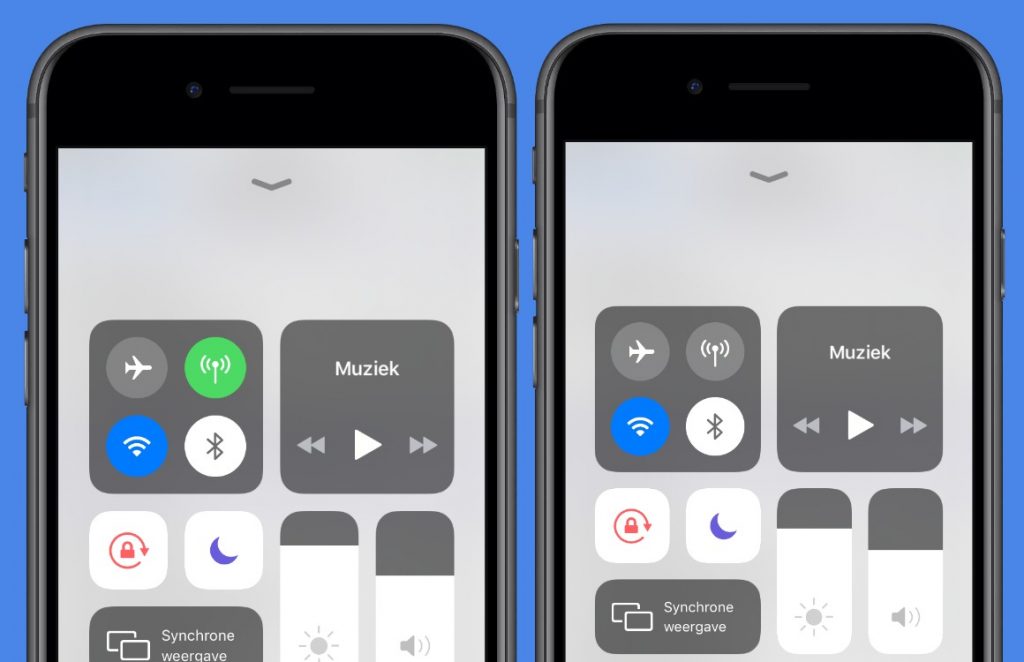 Shutting the Router off Manually

The most straightforward approach to turn off wireless Internet access at night is to switch off your wireless signal manually. However, this requires you to be present in the same area as your wireless router. This can be troublesome if you want to ensure that the Internet is turned off at night, even if you are not at home.

Toggle the Wireless off on a Smartphone

You do not have to shut down the router if you wish to turn off your Internet access at night. In the Settings app on smartphones, there is a software switch that switches off Wi-Fi. On the iPhone, for example, this can be found under Settings > Wi-Fi.

Look for a menu or app that says Wireless Networks, Network Connections, or Network & Internet if you use a different phone or tablet. You can also prohibit your devices from connecting to Wi-Fi networks automatically.

Install an App to Put a Timer on Your Internet Access

Shutting off your WiFi signal wirelessly is a far more practical way to turn off your Internet because you can do it even if you are not in the same room as the router device. WiFi shut-off apps can also help you develop a night-time Internet access schedule by turning off your wireless signal at the same time each evening.

The most advanced and convenient approach for turning off your Internet access at night is to use smart apps. Some apps that you can use are

How to Schedule for Your WiFi to Turn Off at Night

There are several options for turning off the Internet connection at night by setting the wireless signal to go down at a given time in the evening and then coming back up in the morning.

You should be able to set up your Internet access to shut off automatically at night and come back on in the morning using either of the techniques. If you need Internet access outside of the planned hours, you can execute a manual override on most devices to acquire more access.

Changing the Settings on the WiFi Router

Most current WiFi routers have software apps or user settings that allow you to add a timer to the settings of your network. Depending on your Internet Service Provider, the process for altering the schedule on your WiFi router varies from model to model (ISP).

Attaching the WiFi to a Blocking Application

Another option is to utilize an app to track and restrict wireless Internet consumption when you do not want to tamper with your router’s administrative settings. Although ISPs may provide a router-specific app for customization, it is typically done through the smart device rather than the router.

The majority of people are exposed to the Internet and related media for well over eight hours every day. This type of continuous exposure, unfortunately, can cause both addiction and withdrawal symptoms. Many of the same dopamine receptors are activated when people use the Internet, as they are when they eat, take recreational drugs, or engage in other addictive behaviors.

Browsing through the Internet, especially social media, can be pretty addicting. It can over-activate the dopamine centers in the brain associated with pleasure, especially when done from the comfort of our own home and bed. This can lead to compulsive pleasure-seeking behavior, such as excessive use of the Internet.

Health Risks Associated with Not Turning off the Internet Access

People tend to think that they can easily give up the nightly use of the Internet, but often even when faced with the inevitable potential danger with prolonged use of the Internet. They find themselves unable to give it up, becoming addicted.

Many of the health issues raised by 24/7 Internet exposure are related to abuse of the Internet and overexposure to EMF radiation. Here are just some of the damaging side effects of excessive Internet use, particularly in bed at night: 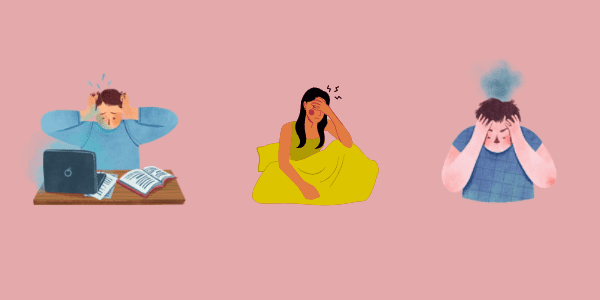 People have a nasty habit of scrolling through significant volumes of harmful digital material for hours at a time when they use the Internet late at night. Doomscrolling is the term for this type of activity. Doomscrolling is a primary cause of worry and anxiety, and it is fueled by excessive Internet use.

Blue light released by electronic devices just before bedtime has been shown to disrupt sleep cycles. It is also linked to more significant medical issues like obesity, cancer, diabetes, and heart disease. The use of the Internet is a major source of blue light exposure.

Since some people are more susceptible to EMF radiation than others, scientists are becoming increasingly concerned about the long-term implications of persistent EMF radiation exposure on the human body. Eliminating EMF radiation at night can minimize your EMF exposure by up to a third over your lifetime.

The Security Risks of Not Turning off the Internet Access

Even if you have anti-virus software installed on your devices, these programs will be powerless against a dedicated hacker who is up at all hours of the night testing your digital walls. So, there’s no denying that leaving your Internet on while you sleep on your wireless gadgets poses a security danger to your home.

The easiest option to prevent internet hackers from attempting to access your wireless network is to turn off wireless connectivity to home devices. Hackers may be able to jimmy their way through an encrypted network, but they won’t be able to do so if they don’t have access to wireless in the first place.

Hackers can access your home devices via your wireless signal, or they can use your signal to power their own devices. In either situation, those you don’t want to access your home Internet are receiving it. You could lose functionality and bandwidth at best, and someone could spy on you directly at worst. Hackers can take advantage of your internet access in the following ways: 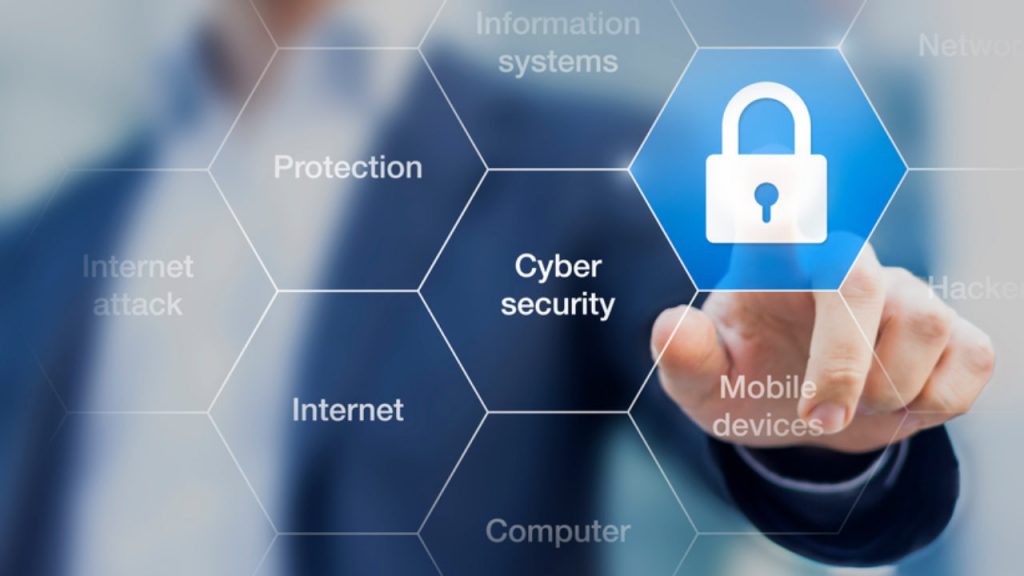 Another method hackers use is creating a rogue access point with the same SSID as the original wireless network. The “evil twin” is here. When WiFi users mistakenly switch to this wireless network thinking it is their own, the hacker gains access to their data and device.

The trouble with children accessing the Internet after their parents have gone to bed is that if they are not supervised, they may be exposed to inappropriate content on the Internet for their age.

When their children are young, it is the parents’ responsibility to help monitor and limit their children’s Internet usage by limiting access, especially at night when they are supposed to be asleep.

There are many reasons why you need to know how to turn off Internet access at night for your children. Some of them are:

When parents fail to monitor their children’s online activities at night, they may become subject to cyberbullying. Strangers can perpetrate cyberbullying on the Internet or by their own peers on social media platforms such as Instagram. Limiting social media use at night can help people have a healthier attitude about it. 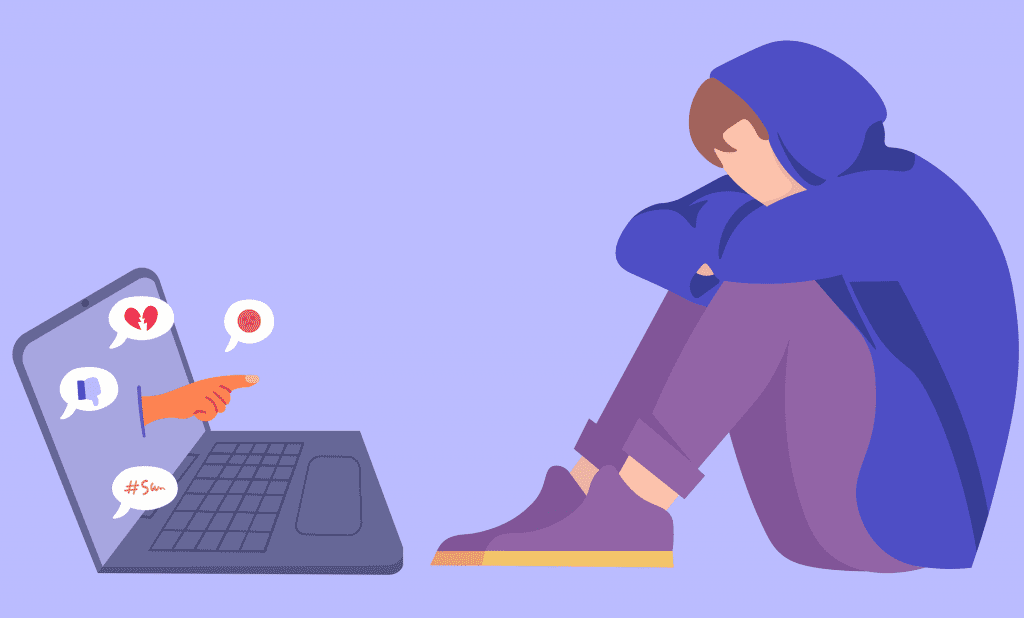 Every teenager will reach a point in their lives when they have unrestricted access to the Internet and all it entails.

While it’s not uncommon for kids to be found dabbling with internet pornography, pornography viewed through a home Internet network has the potential to infect individual devices or the entire network with viruses and malware.

You should also make sure that younger children in the house are not exposed to pornography.

Numerous online viral videos may be frightening to youngsters, such as videos depicting brutal death, torture, and murder. While many agencies watch videos like this and try to take them down where they can, it is impossible to completely erase violent videos from the Internet. Putting parental controls on the devices kids use can significantly lower their risk of being exposed to such traumatizing videos on the Internet.

The Internet has encouraged certain sexual predators to groom their victims online since its beginning. Many of these people are incredibly convincing, and they may be able to persuade an impressionable kid or teenager to do things like expose themselves or send obscene photos. This can be extremely traumatizing for young children both psychologically and physically, and it is on their parents to protect them from such predators.

Learning how to turn off internet access at night is beneficial for your psychological health and physical health, as overexposure to EMF is known to cause radiation poisoning, cancer, and various other terrible diseases.

No doubt you would want to shield your loved ones from such a difficult destiny, especially when it comes to protecting the youngest in the family, as they can not protect themselves.

Reading up on the potential risks is always a good idea because you will know what to avoid and how to avoid it. Here we have made sure to include the ways you are vulnerable and how to curb the potential danger. 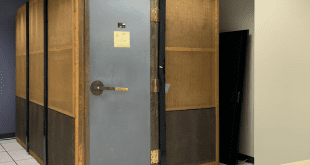 How to Make a Faraday Cage Room 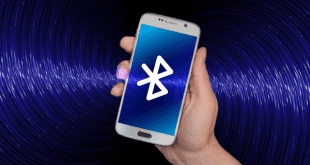 How to Reduce Bluetooth Radiation 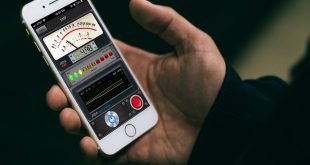 I found many facts and studies which the majority of people are unable to find them online and I decided to create a blog and share everything I’ve collected in the past.

Powered by WordPress | Designed by TieLabs
© Copyright 2022, All Rights Reserved